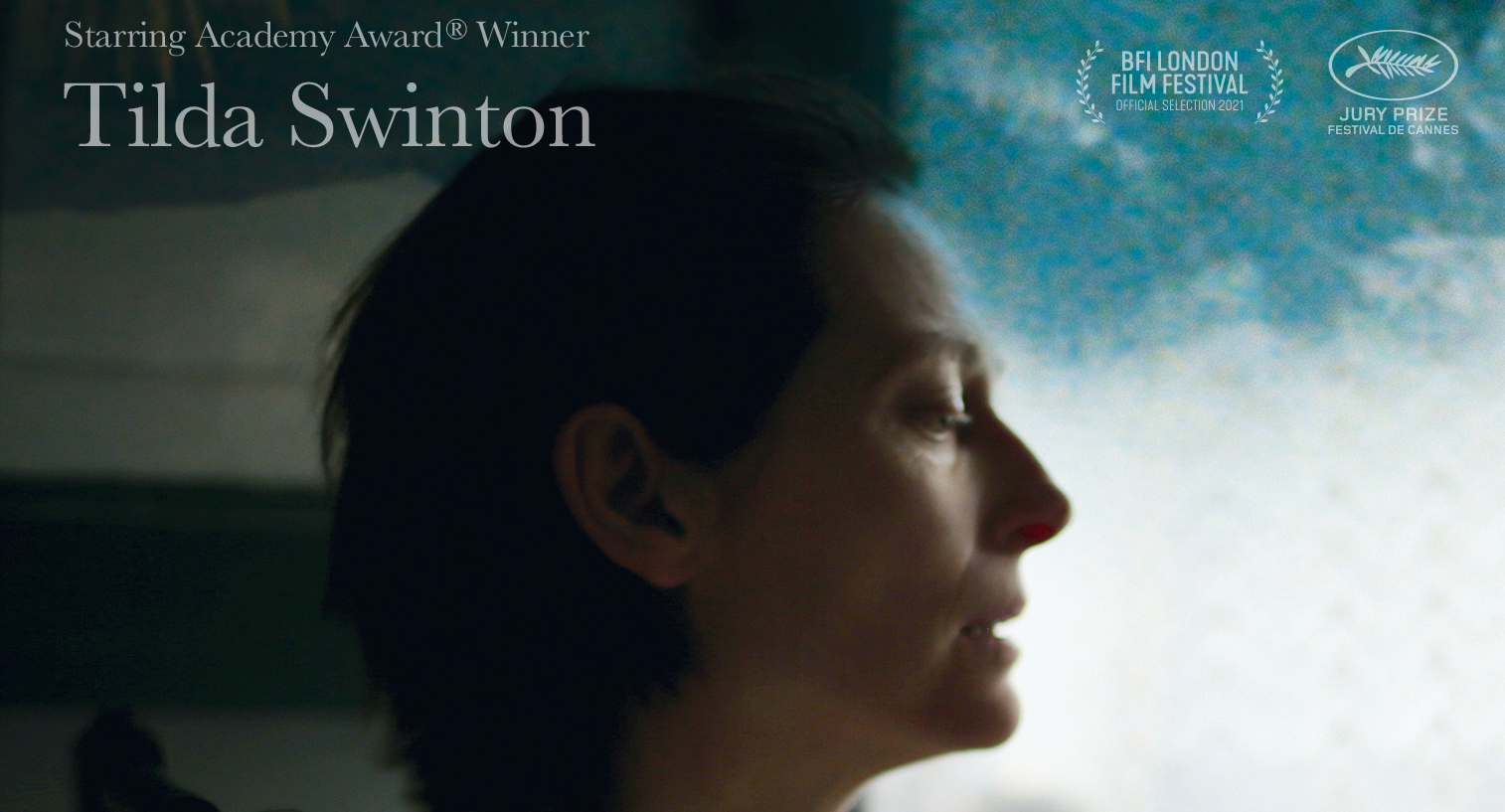 A meditative drama set in Colombia from Thai director Apichatpong Weerasethakul, Memoria features a flawless Tilda Swinton on the search for the source of a sound only she can hear. Slow cinema for those willing to go with the flow.

Memoria, the first of director Apichatpong Weerasethakul’s features to be made outside of his native Thailand, claimed the Cannes Jury Prize in July 2021 and spent the following six months successfully touring film festivals around the world. The distributors then grandly announced a unique release strategy for the film – it would go ‘on tour’ in the US, playing for one week only on one screen only before moving on to the next city – and it would never be available digitally or on disc.

Fortunately, that plan was cancelled after only a couple of weeks, and so the entire world now has the opportunity to be immersed in this mysterious, slow-paced, absorbing film, which features a flawless Tilda Swinton in the type of role she does so well – quiet, introspective, and balancing a fine line between anguish and confusion.

Swinton plays Jessica, a Scottish woman living in Colombia, who is woken early one morning by a strange sound. She hears the sound on a number of subsequent occasions but quickly realises that she appears to be the only person who hears it. Her attempts to recreate the sound and understand what it is result in encounters with people who should be dead but appear to be alive, someone who is alive but appears to be dead, people who disappear without trace, and a collection of memories about which there is confusion as to the owner.

Played out with extensive use of long, long takes and periods which are dialogue-free – both of which force the viewer into paying attention to tiny details – Memoria explains nothing of its mystery yet leaves the viewer with a sense that something profound has happened on screen.

It’s definitely one of those films where the viewing experience will depend upon what the audience brings to the screening. For those open to it, the atmosphere of Memoria will wash over them like the jungle rain as they accompany Swinton’s Jessica on her curiously serene quest to solve the mystery of the strange sound. For that reason too, it has to be said that Memoria will not be everyone’s cup of tea, but for those who are ready for slow, reflective cinema, Apichatpong Weerasethakul is your man.

Memoria will be available on digital platforms, limited edition dual format Blu-ray, and DVD. The dual format extras include:

Memoria is available on digital platforms from 20th June and on a special dual format Blu-ray collector’s edition, and DVD, from 25th July 2022.