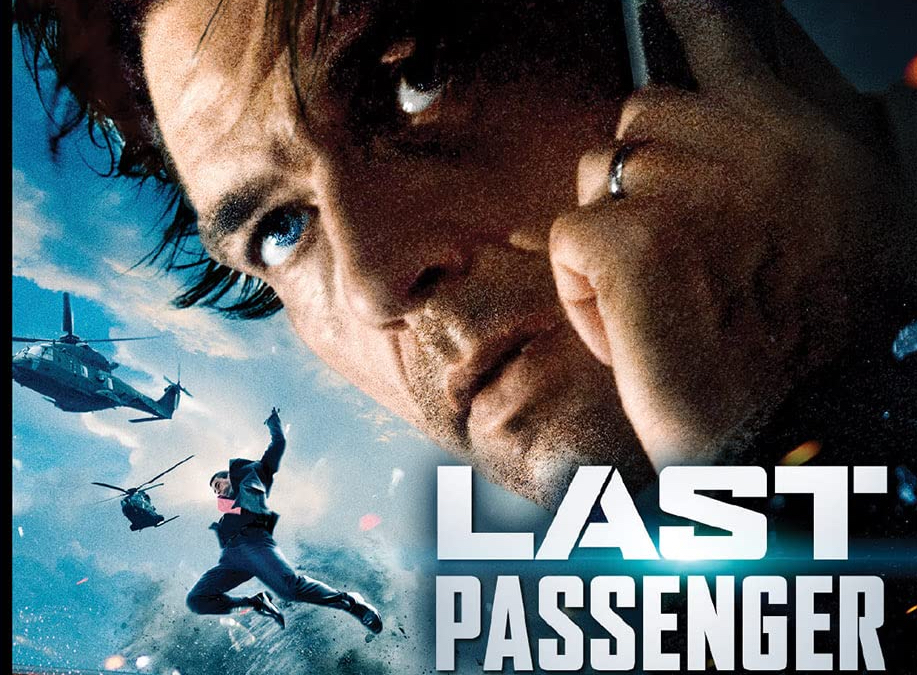 More mystery than an action thriller, writer/director Omid Nooshin’s effective Last Passenger, does deliver once the ground is set.

Heading home on the Metro from London Lewis (Dougray Scott) and his son watch as various passengers disembark and board the train.  They meet Sarah (Kara Tointon) and the sparks of attraction would kindle into a fire in other movies.  The would-be meet-cute is disrupted by a now out-of-control Metro.  Only three other passengers remain on this ever speedier and more dangerous train.  Can they work together to figure who how to stop the train before it’s too late.

Nooshin’s film is smart enough to slowly ratchet the tension while building character through the first thirty to forty-five minutes of its run time.  The way that the characters seem at odds with one another feels like the kind of verisimilitude we don’t see often in modern thrillers.  Oftentimes, thrillers want to go big instantly and suffer for it.  Last Passenger understands the tension of a coarse conversation is as effective as some sort of physical altercation.

That isn’t to say that Last Passenger doesn’t deliver the goods.  In fact, Nooshin’s films co-written by Andrew Love and Kas Graham does just that.  Like any effective drama thriller, Last Passenger understands that the stage must be set before mayhem can ensue.  When that stage is set and the mayhem does begin to happen we as an audience is in the bag.  We care what happens to Lewis, his son, Sarah, and the other passengers on the train.

Few films deliver on the promise of being a throwback to the kinds of thrilling dramatic action films of decades prior… Last Passenger delivers just that. An effective thriller and one that many will delight in discovering.

The transfer provided to Cohen Media Group for Last Passenger is a solid sharp handsome image that is highlighted by some great contrast levels and detail in the black level.  The film takes place exclusively at night and the Blu-ray is able to handle the variances with ease.  An all-around great transfer.

B Roll (5:58) – this six minutes of production b-roll is effective in showing you how the production achieved some of the bigger set pieces in the film.  No commentary provided just raw production footage cut together effectively.

Featurette (3:21) – this three-minute EPK-style featurette uses some of the footage already found in this package to create a behind-the-scenes look at the movie.

Set Design (4:13) – production designer Jon Bunker discusses the problems/challenges in creating a set from real trains and other issues the production faced.

Visual Effects (3:08) – VFX supervisor Tim Smit discusses the overall ethos they brought to the creation of the FX work on the film.

Sound Bites (32:10) – this thirty minutes of interviews with stars and crew is not what you consider “sound bites” but this massive amount of EPK material definitely is worth diving into.  There is a surprising amount of information to be taken about the production from these “sound bites”.  Comments by stars Dougray Scott, Kara Tointon, Iddo Goldberg, David Schofield, Lindsay Duncan, director Omid Nooshin, producers Zack Winfield, Ado Yoshizaki, Stephen Norris, cinematographer Angus Hudson, executive Chris Collins, sound designer Eilam Hoffman, and VFX supervisor Tim Smit.