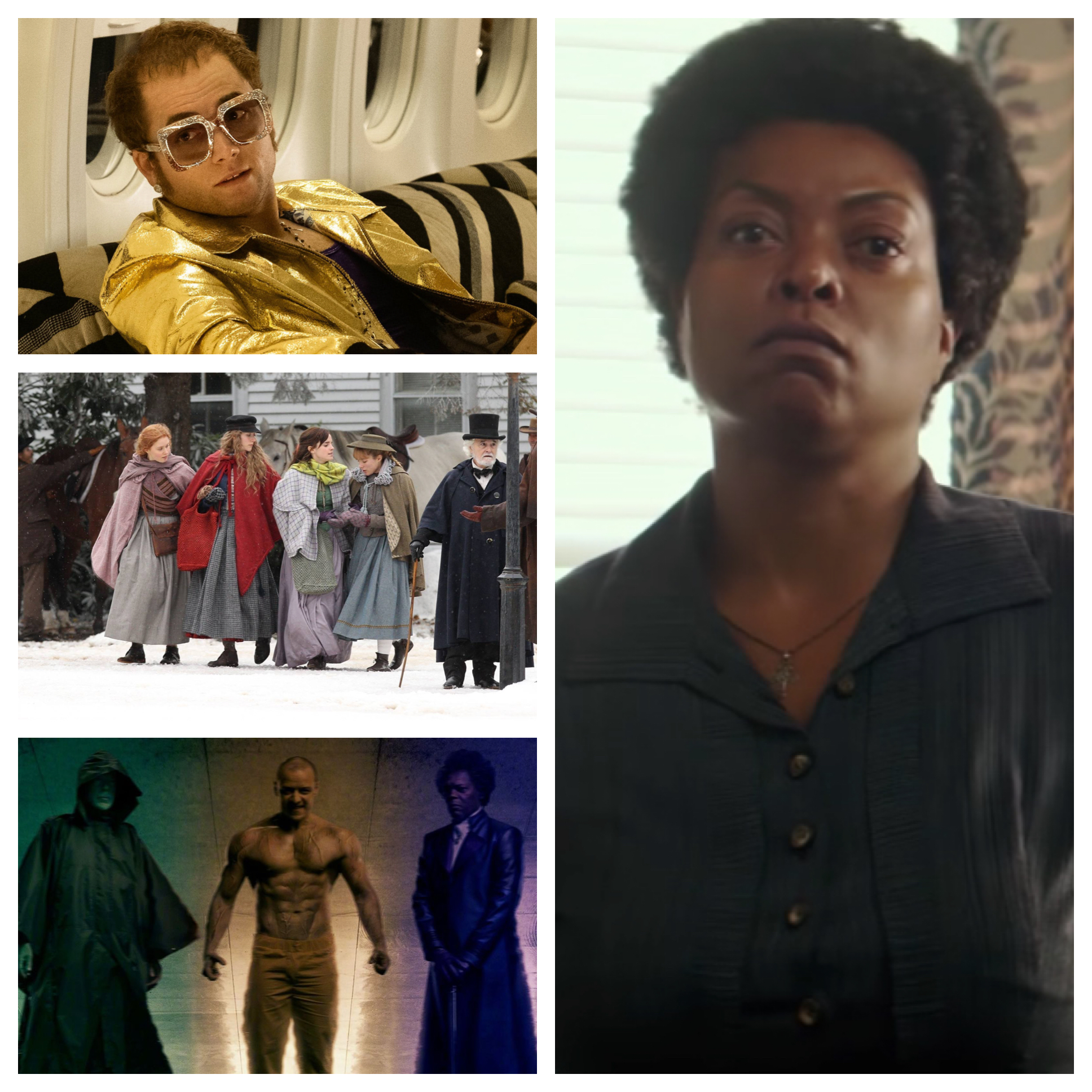 Olivia picks her most anticipated films of 2019

Since I was not able to make it to too many films this year, made a Top Ten List for films debuting in theaters in 2019 instead. Here they are:

Another film that might have select screenings, but just as much appeal given its charming synopsis on IMDb, I was drawn to The Peanut Butter Falcon for its Indie film feel and heart. It will be a film treasured more for it’s plot, and given it’s cast one done for the love of the plot and not the promised reception.

Much like the first two films included in my list, the live action production of The Lion King and Aladdin will be a must for the ’90’s child’ still kicking inside of me and millions of others who will jokingly fight past young families to get a ticket. Yes, some of the recent live-action remakes have been met with mixed reviews, but that will not deter most of us from attending a matinee screening or two.

7. The Best of Enemies

Everyone should include a film on their list based on true events, especially events that make them uncomfortable but educated from the viewing experience. Depicting the unique relationship between a Civil Rights leader and the Cyclops of the Ku Klux Klan this film will undoubtedly be prolific and inspirational given the current state of racial conflict in our society.